Sports Events Egypt provides an overview of sports events and clubs in Egypt. Our goal is to bring the sports community together, support local organizers, and provide a one-stop platform for all sports minded people in Egypt. If you have any questions or would like to add an event, please reach out.

The Trifactory is expanding its #RaceThroughHistory series in Egypt! The Saqqara Pyramid Race, the new addition to the series, will debut on February 17, 2023 and feature two main distances at one of the most popular historical sites in the country.

Race Through History in Saqqara

The TriFactory will organize the Saqqara Pyramid Race to diversify its annual Race Through History series. The new event begins and ends at the actual Saqqara Pyramid and features two timed and one-lap distances: 5K and 10K.

The Saqqara Pyramid Race takes place on February 17, 2023 in Saqqara, an Egyptian village in Giza Governorate that houses the ancient burial grounds of Egypt. Like the previous Race Through History events, The Trifactory will once again set aside dates before and after the actual event to host expositions, ceremonies, and preparations.

The registration for the Saqqara Pyramid Race is open online. Head to this link to register, read the terms and conditions, and confirm payment. See the full list of prices for reference below:

The Trifactory is the biggest sports management company in Egypt, specializing in endurance sports and mass-participation sports events. Aside from its flagship event in Giza, The Pyramids Half Marathon, the organizer also holds special sports events in Somabay, Madinaty, Port Said, and other cities and regions in the country.

Learn more about the Saqqara Pyramid Race and other Trifactory’s events by following their social media pages on Facebook and Instagram or by sending an inquiry to info@thetrifactory.com. 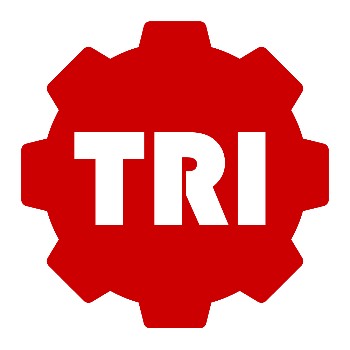